Fully committed until the project is successful 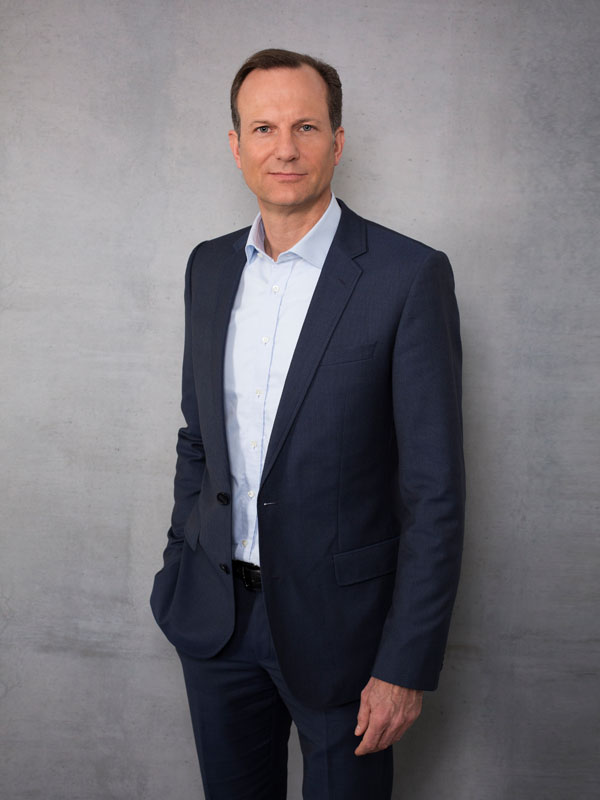 Christian Mangstl is a co-founder of the Scout24 Group, which, as Managing Director of AutoScout24 and later as CEO of Scout24 Holding, he developed from a startup into a market leader in ad portals.

Mr. Mangstl previously worked at Procter & Gamble and McKinsey & Co. He has been successfully active as a business angel and entrepreneur since 2007. Among other things, he ran RISER ID Services GmbH as a majority shareholder and, after a successful expansion, sold it to arvato infoscore and Deutsche Post.

Christian Mangstl studied business administration at the Ludwig-Maximilians University and supports Quantum Partners in particular in projects concerning the Internet and media industries.

Icons made by fjstudio, Freepik, Pixel perfect, prettycons, and Vitaly Gorbachev from www.flaticon.com